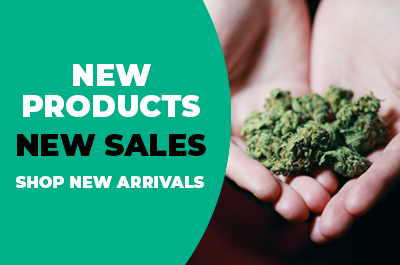 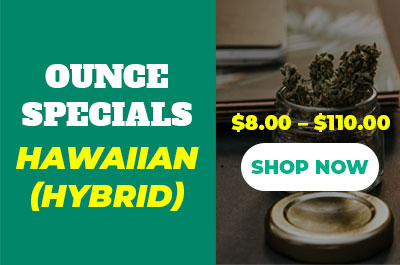 Looking for bud, but still not sure which cannabis strains is the best choice for you?

There are many, many strain names : Pink Kush, Ak47, Romulan, God Bud, Island Sweet Skunk, MK Ultra, Violator, Romulan, SuperMan OG, OG Kush, Blue Cheese… and hundreds more. How do you choose? Well, there might be a lot of strains, but all you really need to know is that there are two main types of cannabis (indica and sativa) and hybrids - and in these three categories you will find all of those strain names. Some say the hybrids - that offer the best of both worlds - are among the most popular marijuana strains in Canada. The difference between them is something you’re going to want to understand before you buy weed online - and of course, we are here to help! 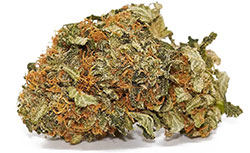 Indica strains are your best choice for the evening, for help with sleeping, or to address deep pain. This is the “body stone,” you might have heard of! Some describe the feeling of being high on an indica strain sedating and calming. If you’ve heard cannabis aficionados talk about “In Da Couch” (or heard the song by the same name by Canadian artist Scarlett Deva!) now you know what they were talking about! You definitely don’t want to choose a heavy indica on a day when you need to get up and go - but if you are struggling with serious aches and pains, can’t sleep, or really really need to relax - a fine indica strain will be your go to! It’s also reported to be effective in helping patients deal with symptoms of fibromyalgia, MS and Parkinson's Disease. Patients who suffer from nausea or lack of appetite as a side effect of illness or medications and chemotherapy report the indica strains to be effective treatments for their issues as well. Like all cannabis, many report it is an aid in relieving stress and anxiety - and both medical and recreational users alike say a fine indica helps them relax both mentally and physically! Some examples of popular indica strains include Hindu Kush, Girl Scout Cookies, Skywalker OG, Wedding Cake, Fruity Pebbles, Berry White, Northern Lights, Grandaddy Purple. 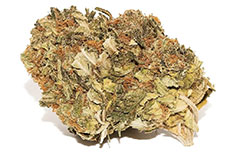 If you have to be out and about and need to get things done, you’re going to want to choose one of the sativa strains instead. Generally described as more cerebral, you’ll feel it more in your head than your body -- this is where you feel “high!”... Yes, you’ll feel far more energetic after smoking sativa! Sativa might make you feel more talkative and a little less restrained - great for alcohol free gatherings with friends, concerts, movies and other social events. Like indica, it is also effective for treating chronic pain, anxiety, stress and depression. Some also find it an effective aid for treating ADHD and PTSD. Artists of all kinds have said sativa’s helped increase their creativity for decades! Some of the most popular sativa strains are Green Crack, Sour Diesel, Lemon Haze, Jack Herer (named for the iconic cannabis community hero and author of the hemp themed book The Emperor Wears No Clothes, Hemp And the Marijuana Conspiracy) Maiu Wowi, Gorilla Glue, Durban Poison, OG Kush. 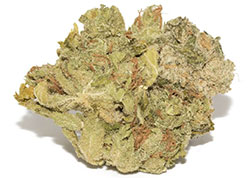 As the name suggestions, hybrids are a genetic combination created by breeding the sativa and indica plants. In Canada, some of the most popular strains are actually hybrids, bringing the very best offerings of both kinds of marijuana plants together in one. In each particular hybrid strain, either the indica or the sativa aspects will dominate, causing varied effects. Master growers and strain scientists have perfected the genetic aspects, now having the ability to create strains that mirror the most positive effects of each plant, filtering out the less. Before buying marijuana online, you may want to investigate which of the hybrid strains have the effects you are looking for. Hybrids are a great choice for beginners! Some popular hybrid strains include Chemdawg, Blue Dream, Lemon Kush, Black Tuna. 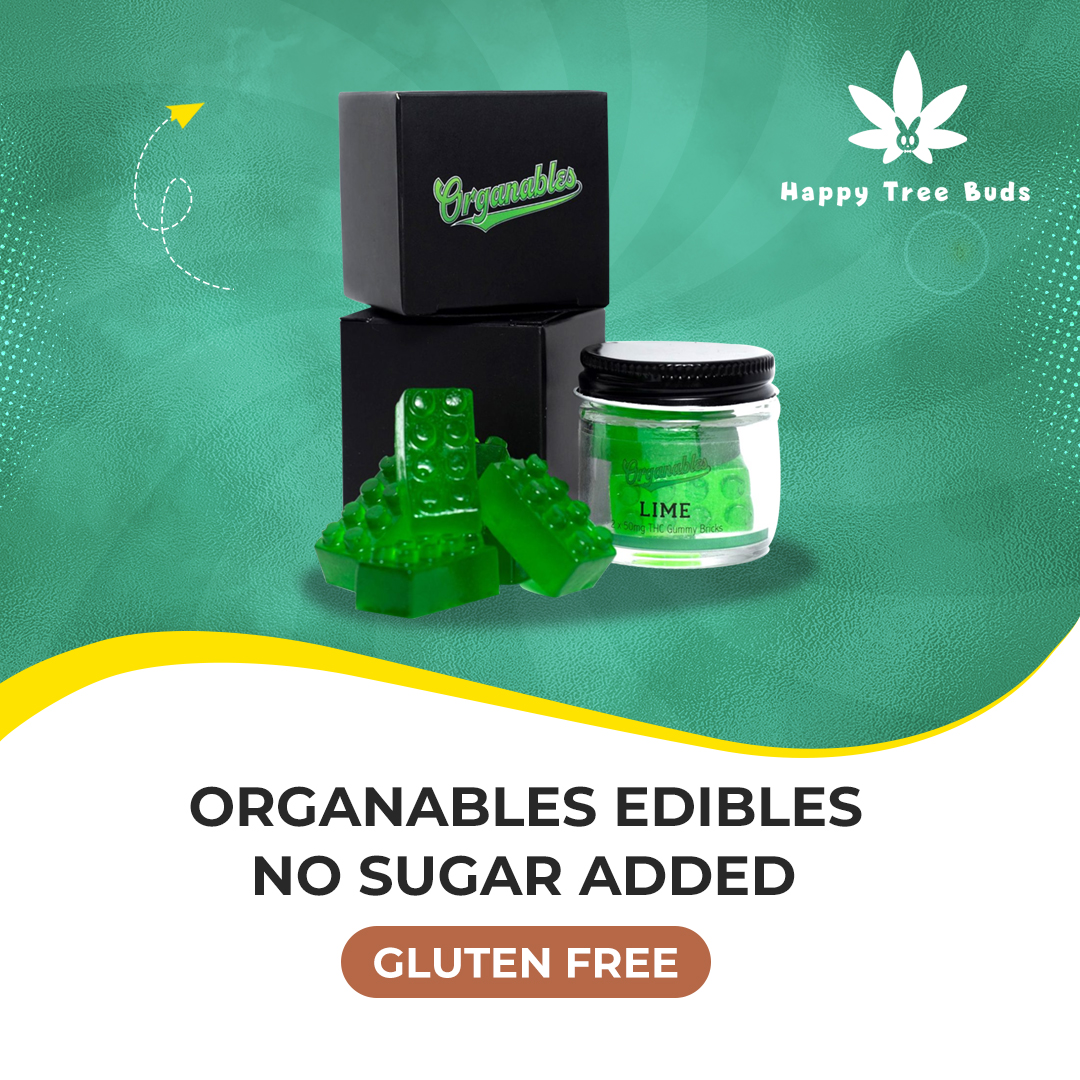